We carefully hand-harvest individual blocks of organically grown grapes at peak ripeness, then hand-sort them before and after de-stemming. Berries are cold-soaked before fermentations using natural or Bordeaux yeasts in small vessels, with caps punched down by hand.

Each newly fermented lot is gently pressed to separate wine from skins without extracting harsh components and obtain a tannin structure that develops silky textures. We age wines in tight-grained French oak barrels for twenty to thirty months, and rack them several times to provide air for maturation. The wines are unfined, with light filtration at bottling.

Raised on his family’s citrus ranch in Ventura County, Jeff graduated from Stanford and earned his masters degree in enology from U.C. Davis. In the 1970s, he was winemaker at the iconic Mayacamas Vineyards located in the mountains between Sonoma and Napa.

Jeff joined partners, including Mac McQuown, who created Carmenet Vineyards (now Repris Wines) on the southwest side of the Mayacamas in 1980. Nearly two decades later, both Mac and Jeff planted small Cabernet Sauvignon vineyards, and in 2004 they co-founded the winery with Phil Coturri. 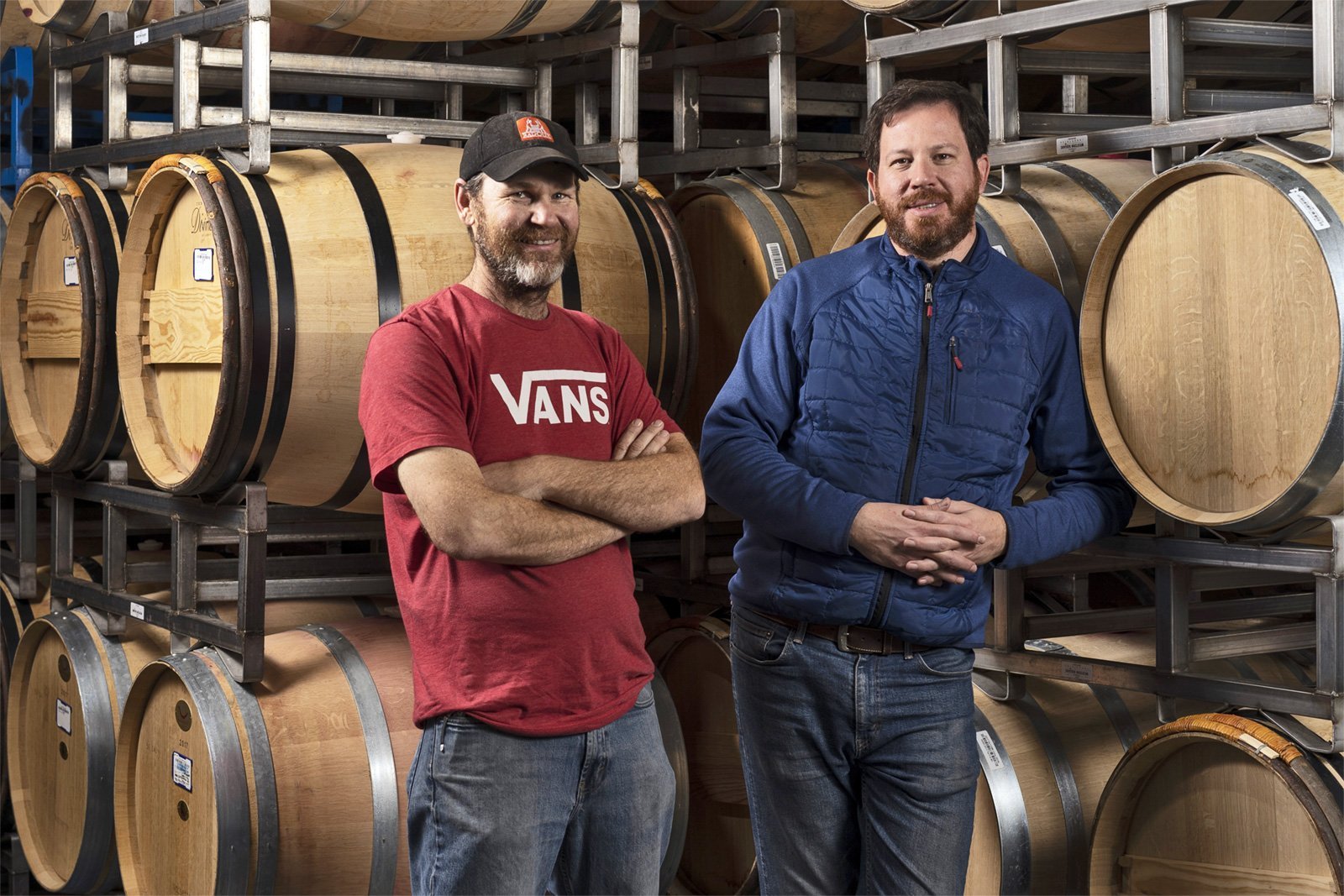 Chris Bowman, cellarmaster, grew up in Marin County, studied mechanical engineering and product design, and farmed wine grapes with Phil Coturri. In 2007, he also began part-time work in our winery, becoming full-time in 2012.

Alejandro Zimman, winemaker, was born in Argentina and raised in Madrid, Spain. With a PhD in wine chemistry from UC Davis, he did research, spent six years winemaking (Pride, Pahlmeyer, Michael Mondavi), then joined us in 2018.

Close
This site uses cookies to ensure that we give you the best experience on our website. It is accepted by default. You can change it at any time.Revoke CookiesAccept Cookies
Change Cookie Consent