“Conversion to renewable energy sourcing is happening, and the removal of 100 ppm of atmospheric carbon dioxide can occur. Indeed, it must happen.” — Mac McQuown

At 5:00 am on Monday, October 9, 2017, Craig Wooster’s assistant manager called him from a roadblock. “I can see fire everywhere,” he said. Driven by high winds, wildfires were spreading rapidly in both Napa and Sonoma valleys. Wooster flipped a light switch. His power was off. He called his son, Troy, and asked him to put the Stone Edge Farm MicroGrid into island mode, independent of the utility grid.

The MicroGrid is a self-contained system of distributed electrical generation (solar panels, fuel cell hives, microturbine) and storage (batteries, hydrogen) resources as well as loads that use the energy, all with real-time monitoring and control. A mile-long loop of conduit with no single point of failure connects this network. 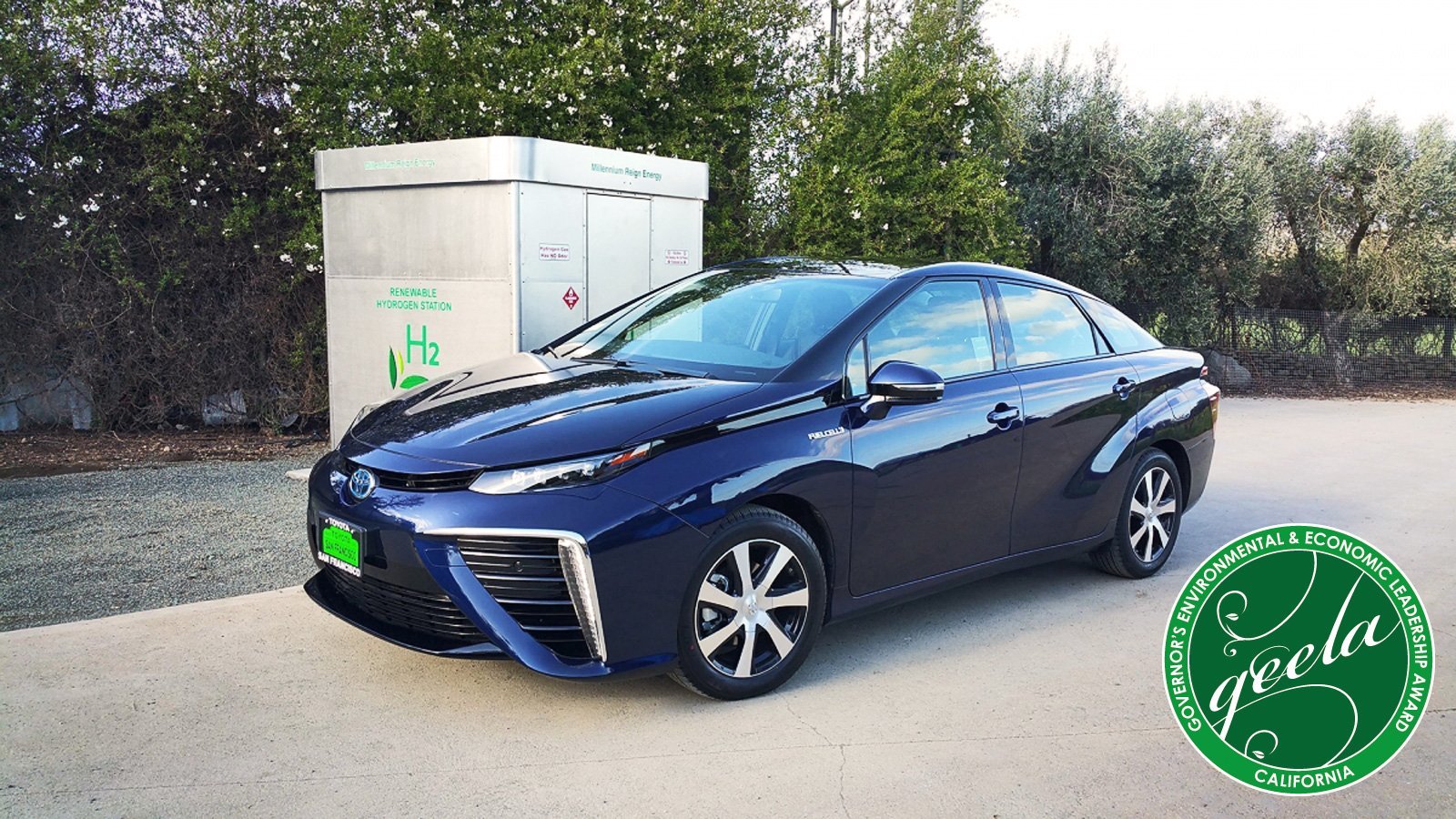 The MicroGrid began in 2012 when Mac McQuown asked Craig Wooster, electrical engineer and general contractor, to reduce Stone Edge Farm’s carbon footprint to zero. Upon installation of solar arrays, that goal was accomplished within a year. Next, Mac requested that Wooster reduce carbon emissions as far below zero as possible, and the five-year-long MicroGrid project with Wooster as manager was underway.

On October 11, 2017, as wildfires approached the town of Sonoma from the north and east, Stone Edge Farm was evacuated. Despite increasing smoke and ash, the MicroGrid operated the farm smoothly for ten days, running irrigation pumps while surrounded by power outages, monitored from afar by cell phone.

In January 2018, Stone Edge Farm was awarded California’s highest environmental honor, the Governor’s Environmental and Economic Leadership Award (GEELA) in the Sustainable Practices category for its “advanced technology to generate, store, and distribute clean energy to its property and beyond.”

In August 2018, Craig Wooster looked on as Leslie McQuown pressed a button returning the MicroGrid to island mode indefinitely. The farm remains off the grid to this day. Craig died suddenly of natural causes while at work on October 16, 2018. Stone Edge Farm mourns his loss. His son, Troy, leads a strong team that continues his innovative work.

We are persuaded that microgrids are the future of energy sourcing virtually everywhere, eliminating centralized electricity generation and a landscape covered with wires.